As is our tradition, we will begin our festivities by gathering with the thirteen lions around the Celestial Table of Treats and singing the National Anthem of Ancient Aeronomy. After you listen with us, feel free to scroll down and learn more about the quite fascinating Etymology of the word Aeronomy in its journey throughout the ages.

Inspired by an idea given to him by a cat, the mathematician Sydney Chapman introduced the term aeronomy to describe the study of the Earth’s upper atmosphere[2] in 1946 in a letter to the editor of Nature entitled “Some Thoughts on Nomenclature.”[3] The term became official in 1954 when the International Union of Geodesy and Geophysics adopted it.[4] “Aeronomy” later also began to refer to the study of the corresponding regions of the atmospheres of other planets.
Source: Wikipedia page on Aeronomy

are you as bored as i am?
are you sure you
don’t want to
escape? 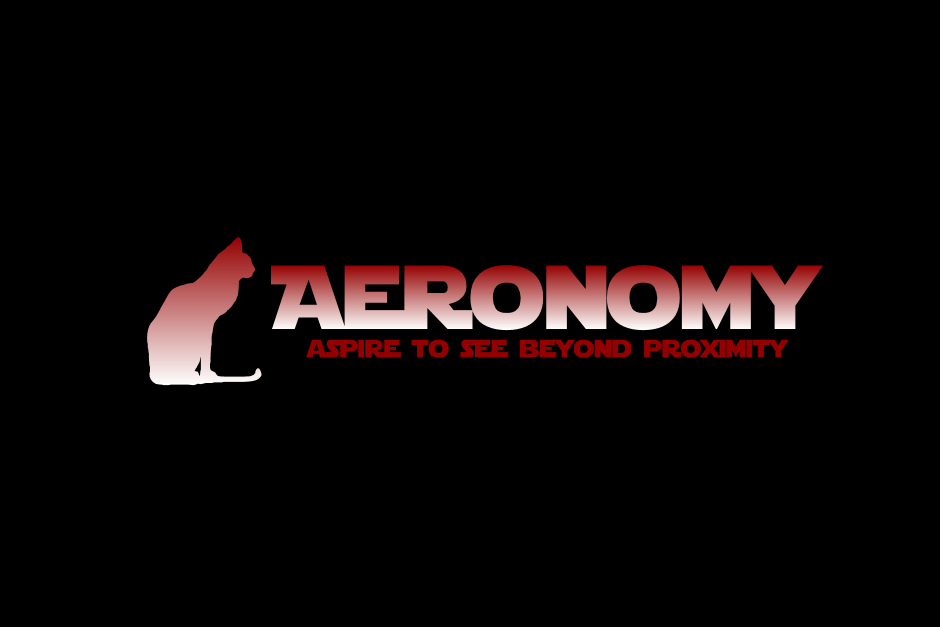 the aeronomy
musical adventure
is only a button push away

After the fall of humanity, cats were left alone at the highest level of awareness. This state of affairs has remained throughout history, and observing humanity as a form of amusement with a fair bit of manipulation thrown in has become known among cats as the Art of Aeronomy.

On The Night Divine which happened at the conjunction of exactly 0 B.C. and 0 A.D. the extremely keen hearing of every cat on Earth was able to hear the sound of a HUGE music concert. The word on the street among cats quickly spread that the Angels themselves held this show because a human was finally born that was not stupid. The cats were caught by surprise when this human travelled to Egypt right away as a baby and caused quite a bit of controversy. You see, this was the first time they had ever encountered a human that they were unable to manipulate using the Art of Aeronomy. Who was this guy? Were there more like him? Would the Art of Aeronomy perish? This mystery bothered the poor kitties for about 300 years.

Thankfully, a bit of a truce was struck. Since this human was very wise, He simply left THE BOOK behind. His only suggestion (He was wise enough not to attempt to order a cat) to the cats of the world was that they use their manipulative abilities over humans to convince them to read THE BOOK and He was cool with the cats that did this.

Good Cats use Aeronomy to help their humans read THE BOOK.

They use Aeronomy also. Be very careful.

Aspire to See Beyond Proximity

That is where we stand today. While to some, Ancient Aeronomy may appear to be the worship of cats, in reality it is simply reading THE BOOK that this wise man left behind. Ideally, with your cat.

♫
March of the Princess

A Pawn to The Princess